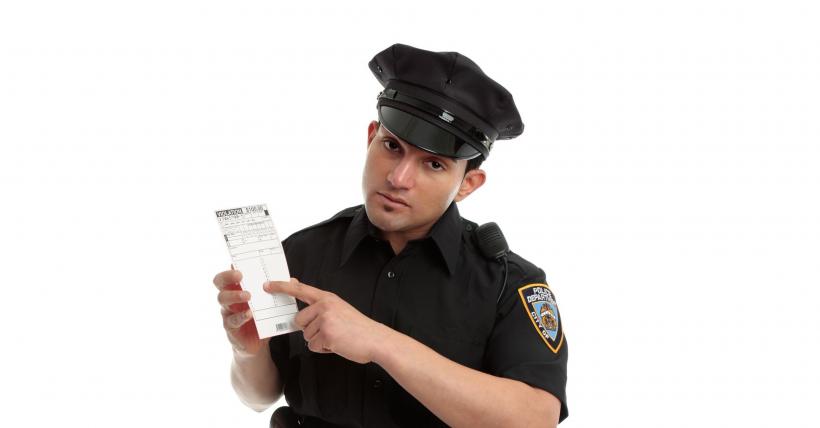 If you’re a Canadian snowbird who drives south for the winter, it’s likely that you’ll receive a U.S. traffic ticket at some point in time – whether it’s for speeding, a parking violation or something else.

Some of our members have encountered this very issue, and have contacted us to get a better understanding of the consequences of receiving a traffic ticket in the U.S. and how to deal with it.

Accordingly, we have created this guide to help you understand and deal with U.S. speeding tickets and other traffic violations.

Consequences for Canadians who receive and ignore U.S. traffic tickets

Many U.S. states and Canadian provinces have reciprocal agreements to share information about speeding tickets and unpaid traffic tickets of any sort.

Even if there is no reciprocal arrangement in place, if you let your ticket - yes, even a parking ticket - go unpaid, you will be in trouble if you ever get pulled over in that state again for any reason.

If you’re thinking nobody will find out, think again! In the digital age, they know everything about you!

Here are just some of the consequences you can encounter if you get a traffic ticket in the U.S.:

How Canadians can avoid getting a traffic ticket in the U.S.

It’s a good idea to make sure you know all the rules of the road in all the states you are driving through. Not just the speed limits – which are aggressively enforced on many Interstate highways – but also things like turning right on a red light and other regulations.

Being aware of and following all the rules can help you avoid being pulled over in the first place.

What to do if you get a U.S. speeding ticket or other traffic ticket

If you get a speeding ticket in the U.S. you will either be asked to pay it on the spot by going with the police officer to the courthouse or police station OR you will be given a court date in the future.

If you are given a court date, you have a few options:

1. Pay the ticket, which is usually your best bet.

If you want to fight your ticket in court, you can either:

2. Hire a U.S. attorney who specializes in traffic violations in the city or state where you received the ticket, which can be costly.

3. Return to the state for your court date to argue the ticket yourself in person.

Whatever you do, don’t just ignore it!

Protect yourself from bigger costs and legal issues later on by attending all court dates (either in person or via a U.S. attorney) and paying all of your U.S. traffic tickets.