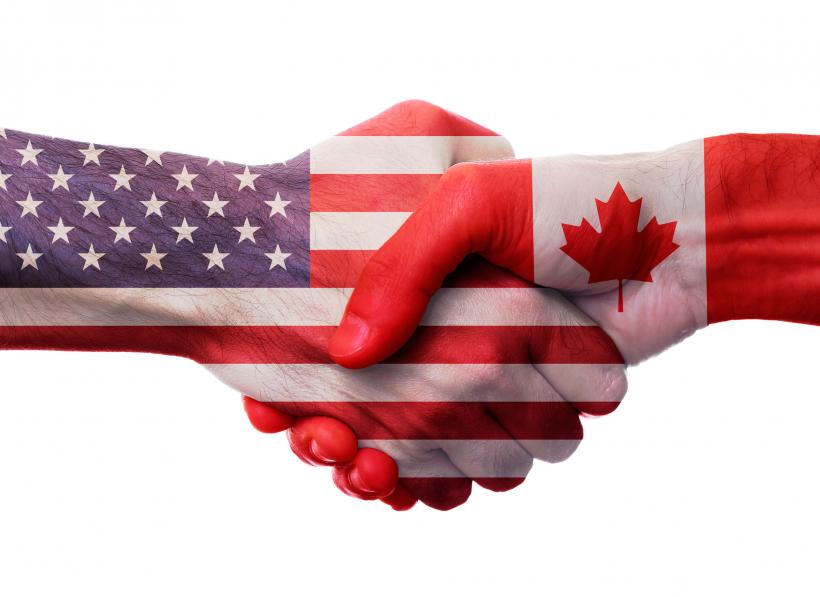 You may have noticed several news reports recently about Canada starting to collect exit data on anyone leaving the country by land or air.

The official name of the program is the Entry/Exit Initiative and it has actually been in the works since 2011.  Snowbirds who spend significant amounts of time in the U.S. (and other countries) should be aware of the new program, as it could have implications in both Canada and the U.S.

To help you avoid issues when the program is implemented later this year, we’ve provided some background information and important details that snowbirds should be aware of.

The Entry/Exit Initiative began in 2011 when Canada and the United States committed to establishing a coordinated entry-exit information system.

The program has a number of objectives, including:

The collection of data is expected to begin in 2019 and will be implemented in phases.

How is the Entry/Exit Initiative different than the current system?

However, systems for tracking and sharing information about travellers leaving Canada and the U.S. are not as robust, which can lead to gaps and inaccurate information in traveller records.

Under the Entry/Exit Initiative, Canada will begin collecting details about all travellers departing the country (including Canadian citizens) and Canada and the U.S. will begin sharing some of that traveller departure information.

The end result is that each country will have complete records of how much time a traveller spends in their country.

What are the implications for Snowbirds?

Snowbirds who spend long periods of time in the U.S. can face a variety of negative consequences if they violate certain residency rules in Canada and the U.S.

In the past, some snowbirds may have intentionally or unintentionally violated these rules, but slipped through the cracks due to gaps in traveller data collection and information sharing between Canada and the U.S. However, once the Entry/Exit Initiative starts, slipping through the cracks will be much more difficult – if not impossible.

Accordingly, snowbirds need to be very clear about the rules that affect their various benefits at home as well as how long they can stay in the U.S.

Below is a list of the most common issues to be aware of in both Canada and the U.S.

Complying with U.S. residency rules is a must for Canadian snowbirds from both a tax and immigration standpoint:

While the implementation of the Entry/Exit Initiative will bring significant changes to how traveller information is collected and shared between Canada and the United States, it should not represent a problem for snowbirds, as long as you are aware of - and comply with - the applicable rules in each country.