Does a ban on international travel violate Canadians’ rights under the Charter of Rights and Freedoms? 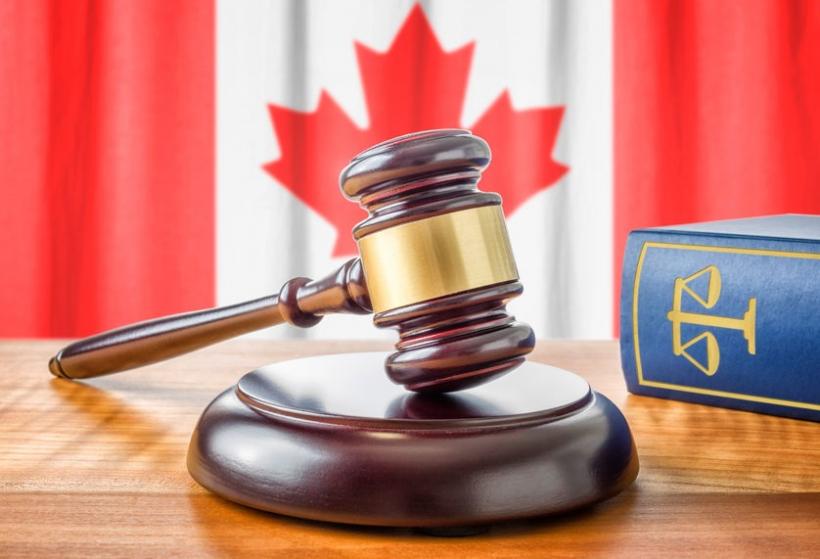 The following article should not be construed as legal advice and readers should seek independent legal opinions when assessing their rights.

Much has been written in the past couple of weeks about Canadians’ charter rights at risk of being violated following Prime Minister Trudeau’s hints that a ban on travel – or on certain routes – is being considered.

The Prime Minister recently said that the government is considering new measures that would “significantly impede” Canadians’ ability to return to the country.

He also said that a policy requiring returning travellers to quarantine in a hotel – at their expense and under police surveillance – would be implemented in the near future.

This came after Trudeau had earlier stated he wouldn’t close the border to Canadians because the Constitution protects their right to enter the country.

To help shed some light on whether or not some of the new travel restriction being suggested would be allowed under the Canadian Charter of Rights and Freedoms, we asked Kerri Froc, Associate Professor, Faculty of Law at the University of New Brunswick, who teaches Constitutional law, for her views on the subject.

What does the Charter say about Canadians’ rights to come and go from Canada?

“Section 6 addresses mobility rights – Canadian citizens have the right to enter, remain and to leave Canada,” said Froc. “if the government wanted to ban some or all international travel, it would have to be demonstrably justified.”

Under what circumstances could that be overruled?

“To outright ban travel, the question would be, do they have sufficiently important objectives to justify such a ban and limit individuals’ charter rights. Is there a rational connection between trying to prevent the spread of COVID-19 and stopping outside travel?” she said.

Froc said the courts generally do not like to see complete bans – something a little bit more tailored would be preferred.

“But it boils down to whether the courts are convinced there is a real risk that is caused by travel – and this is the only thing the government could do to satisfy its objective in a real and substantial manner – namely, stopping the spread of the virus, and the more contagious variants in particular.”

What about inter-provincial travel?

The three Maritime provinces and Newfoundland & Labrador last year brought in the “Atlantic Bubble,” which denied Canadians from other provinces the right to enter unless it was for essential business.

The move was challenged in the Newfoundland Supreme Court by the Canadian Civil Liberties Association, but the court upheld the rules as a reasonable limit to the Charter of Rights and Freedoms. A judge in that province affirmed the government’s ban on interprovincial travel to limit the spread of COVID-19, despite arguments the order violated charter rights.

“The mobility rights in the charter concerning interprovincial travel are economic rights – relating to the right to take up residence and work in other provinces, but they do not really address travelling for pleasure,” said Froc. “As well, inter-provincial travel engages the division of powers between federal and provincial jurisdictions. Under certain circumstances, the provinces can impose restrictions, as the court found in the Newfoundland case.”

Meanwhile, British Columbia Premier John Horgan last week said he’s no longer considering a plan that would have banned residents of other provinces from visiting B.C.

Can the government legally require people to go to “quarantine hotels” if they don’t want to go for medical reasons or other reasons?

Froc says if this was challenged, the government would have to demonstrate a sufficient reason why this was necessary, if it were found to violate the right to liberty under the Charter, for instance.  “Is it for administrative convenience? If so, that’s not a good enough reason as it interferes with your right to reside in your own home,” she said. However, a short period of mandatory quarantine in a hotel while COVID testing was completed, as was recently announced by the federal government, would likely be constitutional.

Froc said currently the government is relying on the Quarantine Act and the Aeronautics Act for the measures it is taking. The Emergency Measures Act would give the government more power in all of these areas, but it has not been invoked as yet.

While the Charter provides Canadians with certain mobility rights, the Government can override those rights in extenuating circumstances. However, there is a very high bar the Government would have to meet to prove that overriding those rights was necessary for a justifiable purpose.