How the Snowbird Lifestyle is Evolving for Canadians 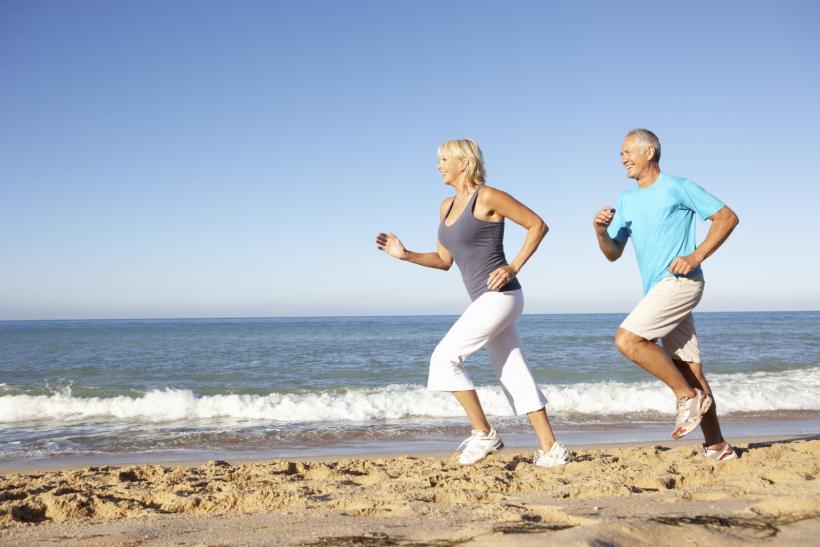 For close to a century, Canadian seniors have been seeking ways to escape the cold Canadian winters.

Today’s snowbirds, primarily comprised of the Baby Boomer generation, are re-defining what it means to be a “snowbird” - including how and where they spend their winters, what they do with their time and more.

In 2016, the Statistics Canada census revealed that for the first time, seniors outnumber children in Canada. There are now 5.9 million Canadian seniors, compared to 5.8 million Canadians 14 and under.

This large and growing generation of snowbirds is different from previous generations in many ways. Gone are the days of shuffleboard and early bird specials. Today’s snowbirds are generally more fit, more adventurous and have a wider array of interests they explore in their winter destinations.

Here are just a few ways in which the snowbird lifestyle is evolving.

Traditionally, Canadian Snowbirds escaped to the most southern regions of the United States –primarily Florida, Arizona, California and Texas.

And while many snowbirds still head to these traditional destinations, an increasing number are also heading to more exotic locations like the Caribbean, Costa Rica, Mexico, Panama, Ecuador, Portugal - and even as far as Southeast Asia, Australia and New Zealand.

This increase in exotic snowbird destination options can be attributed to a number of factors including economics, increased ease of travel and a concerted effort by these destinations to attract snowbirds. But it is primarily due to the desire and willingness of today’s snowbird to seek new adventures and experiences beyond their traditional comfort zones.

Traditionally, being a “snowbird” meant travelling to the same destination year after year and spending the entire winter on that destination.

While that travel pattern still holds true for many Canadian snowbirds, a growing number of snowbirds are switching up their destinations every few years, or even on an annual basis. Some are also experiencing new ways to escape the cold – like spending the winter on a cruise ship.

In addition, many snowbirds are splitting their winters between Canada and their warm-weather destinations, travelling back and forth multiple times during the winter. This is often due to one of the following reasons:

Despite all the jokes about grandparents calling their grandkids to figure out their iPads and iPhones, today’s seniors are actually quite adept at finding their way around the web and using technology.

This has impacted the snowbird lifestyle in many ways. Snowbirds now have the ability to quickly and easily conduct in-depth research into destination and accommodation options like never before. Short term rental sites such as VRBO, HomeAway and Airbnb have also simplified looking for long term vacation rentals worldwide.

These accommodation rental websites also enable Snowbirds who have bought homes in snowbird destinations to rent them out for part of the winter or in the summer to offset the costs of a second home.

Once in a destination, they are also just a few clicks away from researching the various interests and activities they may want to pursue in their local communities.

Not to mention, they can now Facetime with their kids and grandkids back home - which helps soothe the guilt of being away for so long!

As we mentioned earlier, this generation of snowbirds is fitter than their predecessors – both mentally and physically, as they stay active in both their winter destinations and their homes back in Canada.

In addition to the traditional golf and tennis, they are into cycling, hiking, power walking, rollerblading and watersports. They’re also taking classes in everything from yoga and Pilates to dancing, aerobics and aquafit.

Pickleball - a blend of ping pong, tennis, and badminton - is also becoming an extremely popular game in snowbird communities…so much so that some golf and country clubs are creating space to build courts, or converting some tennis courts.

Many of today’s Snowbirds are not content to just enjoy themselves in their winter locations, they are becoming involved in their communities and getting involved through volunteering and fundraising for local charities.

A growing number of Snowbirds are bringing their dogs and cats with them each winter.

This can present challenges when it comes to rental accommodations, as many landlords refuse to allow pets or limit the size and type of pet.

But snowbirds who have their own RV, mobile home, condo or house are bringing their pets in increasing numbers.