Know These Essential Rules for How Long Canadian Snowbirds Can Stay in the U.S.

David is a Florida Attorney & Canadian Legal Advisor focusing on cross border tax, estate planning and real estate for high net-worth individuals. He is the managing partner of Altro LLP, which he founded in 1988 and has offices in Canada and the US. David is also the author of several industry-leading books on cross border tax and legal matters. 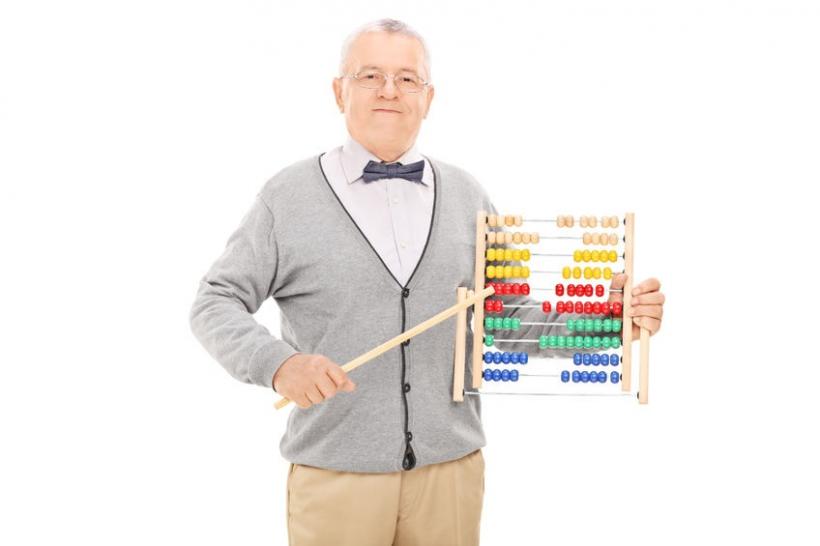 For Canadian snowbirds who spend their winters in the U.S., it is vital to correctly keep track of how much time you spend in the United States and comply with the applicable tax and immigration rules.

Failure to do so can have a number of severe consequences, including extremely negative tax implications, deportation and being denied future entry to the United States.

Unfortunately, there is a lot of misinformation circulating about what these rules are and how to comply with them. For many Canadian snowbirds who rely on inaccurate information, it’s usually too late by the time they realize it’s wrong and the damage has been done.

That’s why it’s important to make sure the information you rely on is accurate and from a reliable source right from the start.

Below is a general overview of the rules around counting how many days you can spend in the U.S. as a Canadian snowbird, as well as some of the common misconceptions that are out there. It’s always a good idea to speak to a qualified tax or legal advisor who specializes in cross border matters to see how these rules apply to your unique situation.

Common Misconception #1: “There is only one formula Canadian snowbirds need to consider when counting how many days they can spend in the U.S.”

Many snowbirds are under the false impression that they only need to use one formula when counting the number of days they spend in the United States. In fact, there are two separate formulas Canadians must comply with – one for immigration purposes and one for tax purposes.

On the Canadian side, you’ll also want to make sure you don’t spend too much time outside your province of residence, or you risk losing your provincial health care coverage.

U.S. Immigration Rules – How many days can Canadians spend in the U.S.?

According to the US Immigration Act administered by the United States Citizenship and Immigration Services (USCIS), a Canadian resident, non-US citizen nor Green Card holder, can not be in the US for more than 180 days in a year.

It is important to note that this is not a calendar year but rather a rolling 365 day period.

Therefore, you calculate by looking back over the last 365 days. If you have been in the US for more than 180 days within the last 365 days you are offside and subject to deportation. You may also be refused entry to the U.S. in the future.

IRS Tax Rules – How many days can Canadians spend in the U.S.?

The rules surrounding how much time you can spend in the U.S. before being considered a U.S. resident for tax purposes under the IRS’s Internal Revenue Code are more complex.

Canadian snowbirds should avoid being considered U.S. residents for tax purposes at all costs, as it can unnecessarily lead to significant additional income tax being owed to the IRS.

Note that the following tests and exemptions are NOT available for dual / U.S. citizens living in Canada.

This formula is your first line of defence against spending too many days in the U.S. for tax purposes. It is based on how many days you have spend in the U.S. over a 3 year period including the current calendar year and the previous two calendar years.

But wait…it’s not that simple! The number of days you need to include in the formula is weighted as follows:

If the three year total is 182 days or less, you are generally not considered a U.S. resident for tax purposes.

However, if the three year total is 183 days or more, you will be considered a U.S. resident for tax purposes.

The rule of thumb under the Substantial Presence Test is if you have spent 120 days or less in the U.S. in each of the current calendar year and the two preceding calendar years, you will not be considered a U.S. resident for tax purposes.

It’s also important to note a day is considered a calendar day, not a 24-hour period, so even if you spend only a short period of time in the U.S. on a particular day, you need to include it in your calculation.

What if you “fail” the Substantial Presence Test and are considered a U.S. resident for tax purposes? Don’t worry, there’s still hope! You may still be eligible for the Closer Connection Exemption if you have spent less than 183 days in the U.S. in the current calendar year. Read on for more details…

Under the Closer Connection Exemption, Canadians can spend up to 182 days in the United States every calendar year without being considered U.S. residents for tax purposes, but it requires you to qualify for the exemption and take specific action.

In order to qualify for the Closer Connection exemption, you must:

As long as you meet the necessary criteria and file your Form 8840, you should not be considered a U.S. resident for tax purposes.

If you exceed 182 days in the U.S. in any calendar year, you are offside and subject to being taxed by the IRS on your income. The end result can be double taxation, requiring you to pay taxes in both Canada and the U.S.!

However, you may still be able to apply for an exemption under the Canada – U.S. Tax Treaty by filing an IRS Form 1040NR and accompanying Form 8833.

To avoid this double taxation result, you may apply the Treaty tie breaker rules to try to support a tax position that you are still a Canadian resident for tax purposes.

The tiebreaker rules are applied on a hierarchical basis starting with the first factor and only if that factor is not conclusive, would you move on to the second factor, and so on.

If the Treaty rules support that your closer connection is to Canada you will avoid the double taxation and pay tax to the U.S. only on your U.S. source income. Under the treaty, you would declare your worldwide income in Canada to the CRA but you will be entitled to a foreign tax credit on your Canadian return for the tax paid to the IRS on the US source income, if any.

Keep in mind that this is a last resort that should be avoided whenever possible, as the forms can be complex, have strict filing dates and often require the assistance of a tax or legal professional to complete, which can be expensive.

Common Misconception # 2: “If you return to Canada from the U.S., you must spend at least 30 days in Canada before going back to the U.S., or the days you spent in Canada will be counted as days spent in the U.S.”

Unfortunately, this false rumour has gained considerable traction among Canadian snowbirds in recent years, causing unnecessary anxiety and uncertainty for Canadians who spend their winters in the U.S. The fact is that no such rule exists in U.S. tax or immigration law.

A related false rumour is if you are in the U.S. and take a cruise or travel to another country and then return directly to the U.S., the days you spent on the cruise ship or the other country will be counted as days spent in the U.S. Once again, there is no truth to this rumour, but make sure you keep official copies of travel documents that confirm your dates of departure and return to the U.S. (i.e. cruise itineraries, immigration forms, etc…), so you can prove that you were out of the country on those days.

A WORD OF CAUTION: While the so-called “30 Day” rule for Canadian snowbirds does not exist in any U.S. law, Canadians should still be aware that in some cases, days that you spent in Canada may be counted as days spent in the U.S.

This is a result of the way U.S. Customs and Border Protection agents process your Arrival and Departure Record (commonly referred to as an I-94) when you enter the United States.

Read more in my follow up article about the "30 Day" rule here.

Another important timeline consideration many Canadian snowbirds overlook is counting your days to ensure you don’t risk losing your provincial health care coverage by spending too much time outside your province of residence over a specified period.