Snowbirds - Keep Your Canadian Citizenship ID With You When Driving in the U.S. 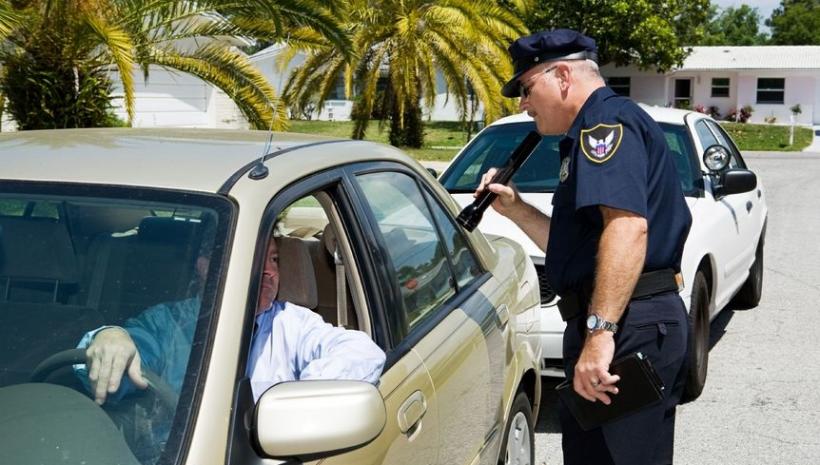 Snowbirds should take note of a recent cautionary tale that actually happened to a Canadian woman caught speeding on I-75 in Georgia.

Canadian student Emily Nield was driving through Georgia to Tennessee on I-75, a very popular snowbird route to get to and from Florida. She was pulled over in Cook County, Georgia for speeding and asked for her driver’s license. When she showed the officer an Ontario licence, she was told her Canadian licence was not acceptable and was then asked to prove she was Canadian.

She produced digital copies of her passport, Nexus card, and birth certificate on her phone, but the police officer demanded to see original hard copies.

She also had to post bail in the amount of $880 USD and pay $200 USD to get her car released from the impound.

After her story received international headlines, the charges against her were eventually dismissed and her bail money was refunded. Ms. Nield has also engaged an attorney to take steps to have her arrest record expunged.

Apparently when asked where she lived, Ms. Nield stated that she lived in Tennessee because she was a student there at the time, which may be the reason the officer questioned the validity of her I.D. and asked for proof.

The Georgia Department of Driver Services website has the following statement about “Drivers from other Nations”:

Cook County officials have since issued a press release stating that Canadians stopped for driving infractions the county will be treated with respect and afforded all legal rights.

While we hope this is an isolated incident, it should serve as a reminder to Canadian snowbirds that as foreigners, in addition to our Canadian driver’s license, we may be asked to provide original identification documents when stopped for a driving infraction

Accordingly, snowbirds should always carry their passports with them when driving in the U.S.

It’s also important to be aware that as a foreigner you may be subject to more stringent rules when it comes to paying traffic fines.

Finally, it goes without saying that Canadians should avoid speeding and obey all traffic laws while in the United States to minimize the likelihood of being pulled over in the first place.