When will the border open and travel restrictions be reduced for Canadian snowbirds? 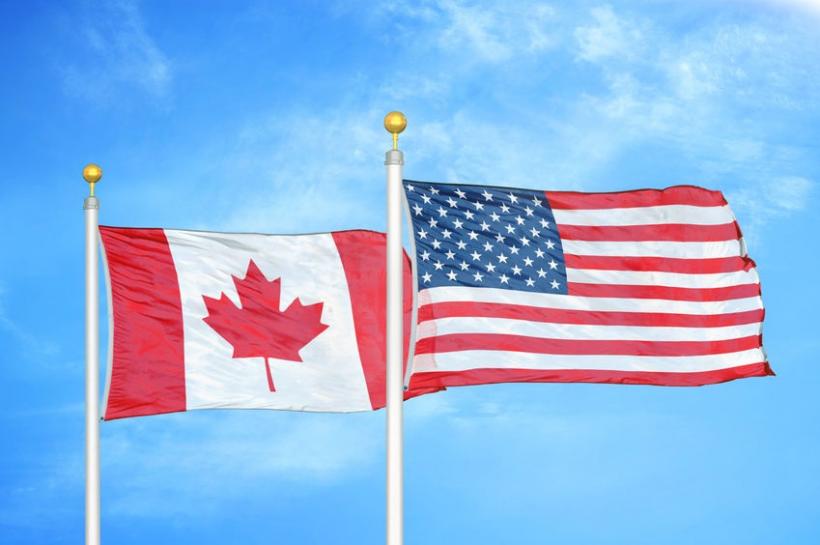 The Canada - U.S. border has been closed to non-essential traffic since March 2020 and will remain closed until at least June 21, 2021.

And while there is a growing chorus of voices and recommendations in Canada and the U.S. to at least partially re-open the border and reduce other travel restrictions, there is no indication from the federal government that the border will open at that time – despite recent rumours that the border would re-open on June 22nd.

To keep snowbirds up to date on what’s happening with respect to re-opening the Canada – U.S. land border and easing other travel restrictions, we’ve created the following overview of what official sources are currently saying.

As of June 8th, multiple news sources including the CBC, CTV and Politico are reporting that talks related to easing some travel restrictions at the Canada-U.S. border are gaining momentum.

According to Politico, after a meeting with border city mayors and Public Safety Minister Bill Blair last month, some mayors report that the government is hinting that it could start easing Covid-19 restrictions at the Canada-U.S. border as early as June 22 if Canada’s vaccination campaign stays on its current trajectory.

However, an official aware of the Canada-U.S. talks, who asked to remain anonymous, said he doubts a June reopening is likely and suggested July would be a likelier starting date for the first phase, according to CBC.

The CBC article says the pace of Canada-U.S. discussions about reopening has intensified lately, as more people in both countries are vaccinated and as frustration grows on the American side over the continued border closure.

The Toronto Star is reporting that an announcement could come as soon as Friday on how fully vaccinated people can more easily travel between Canada and the U.S.

In a speech he gave on June 7th, Prime Minister Justin Trudeau revealed two key elements of reopening the border - the reopening will happen in stages and travellers entering Canada will have to be fully vaccinated.

The first phase of the border re-opening could allow vaccinated travellers to avoid quarantine if they have a negative COVID test.

A key detail that has yet to be worked out is what proof of vaccination would look like.

Canada – U.S. border re-opening may be tied to vaccination rates

On May 18th, Trudeau had also indicated that a decision to reopen the nearly 9,000 kilometre-long border will depend on vaccination rates.

It is unclear if the 75% vaccination rate threshold will still be a requirement to reduce travel restrictions and start opening the Canada – U.S. border again.

Travel Restrictions May Be Adjusted Soon

On May 28th, Transport Minister Omar Alghabra stated that Canadians can expect to see “adjustments” to border and quarantine measures “in the coming weeks”.

On May 5th, U.S. Senate Majority Leader Chuck Schumer called for a “transparent, bilateral, and public plan” based on public health data and guidance, with specific standards, protocols, and metrics for reopening the border, to be released as soon as possible.

He is calling for a bi-national plan with clearly defined benchmarks that will provide clarity and transparency to a confusing and frustrating process.

In the interim, Schumer is calling on both governments to broaden the definition of essential travellers to include vaccinated people who have property, educational, medical or business reasons for crossing the border, citing concerns over the federal plan for a new annual tax that would apply to vacant or underused property in Canada that’s owned by foreign investors.

On May 27th, the federal government's COVID-19 Testing and Screening Expert Advisory Panel recommended ending mandatory three-day hotel quarantine stays in designated facilities for air travellers returning to Canada in favour of letting people come up with their own quarantine plans.

The Panel’s report says the mandatory three-day quarantine rule is flawed for a number of reasons - among them the fact that Canadians choosing to pay fines of up to $3,000 rather than go to designated quarantine facilities may not be following isolation precautions.

The report says that the hotel quarantine program is expensive for both the government and travellers. It also says that because the rule requiring quarantine at government-authorized facilities only applies to air travellers, some Canadians are choosing to fly to U.S. airports near Canadian border points and finish the trip home by land.

On June 2nd, despite its own advisory panel recommending the hotel quarantine be ended and other measures modified, the government doubled down on its hotel quarantine policy, increasing the penalty for refusing hotel quarantine to from $3,000 to $5,000. The higher fine came into effect on June 5th.

The National Airlines Council of Canada (NACC) and Airlines for America (A4A) are pushing the Canadian government to release a ‘clear plan’ for the restart of the Canada-US transborder aviation market – one that includes exempting fully vaccinated passengers from quarantine.

In a joint letter to government Ministers, the two organizations ask that “As vaccination rates increase exponentially in both countries, and provincial governments release their restart plans, now is the time for the federal government to engage immediately with airlines to deliver a clear roadmap and timeline to reopen the air border.”

Indicating their support for the use of a data and science-based approach, the NACC and A4A indicate that they believe the transborder restart plan must be based on the recommendations put forth last week in a report by the Testing and Screening Expert Advisory Panel launched by Health Canada.