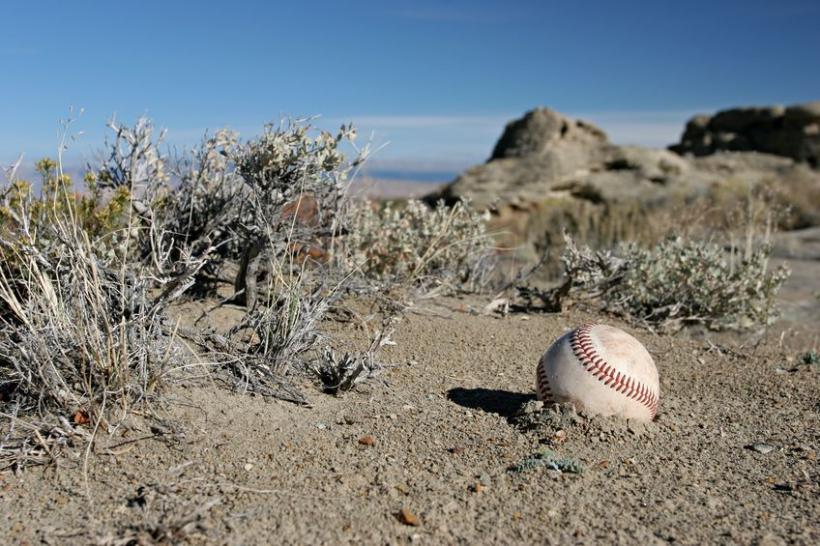 If you’re a snowbird who’s a sports fan and you spend your winters in Arizona - particular in the Phoenix area – there are plenty of options to keep you entertained.

You’ll have ample opportunity to enjoy a variety of spectator sports, including 15 Major League Baseball’s teams during Cactus League Spring Training from the last week of February through late March.

There are also NFL, NBA and NHL teams in the Phoenix area, as well as college football, USL soccer, auto racing and PGA Golf.

Spring training normally runs from the last days of February to the beginning of April, depending on when the team has its home opener.

One of the great things about the Cactus League is that all of the stadiums are very close to each other, clustered in and around the Phoenix area, so you’re never more than an hour’s drive from any stadium. The close proximity allows you to easily see multiple stadiums and teams.

Spring Training tickets are way cheaper than what you’ll pay to see a major league game during the regular season and you will be a lot closer to the action. It’s a nice was to enjoy an afternoon in the sun and some great ballpark food options.

It’s a good idea to search online for tickets and plan ahead as soon as they go on sale, because some tickets can be hard to get. Your safest bet is to go to the official MLB site of the team you want to see to avoid ticket scammers and 3rd party sellers.

Snowbirds who stay in Arizona into April can also enjoy regular season Major League baseball by taking in an Arizona Diamondbacks game.

The Diamondbacks play at Chase Field, located in downtown Phoenix. The park was built with a retractable roof because it was obvious that a domed stadium was a must for a major-league team to be viable in the Phoenix area, as game time temperatures can be well above 38 °C during the summer.

Snowbirds looking for an NHL hockey fix while escaping the Canadian winters in Arizona can attend Phoenix Coyote games from October through the end of snowbird season.

Unlike many Canadian cities where NHL tickets are at a premium, Coyotes’ tickets are usually more affordable and more readily available.

You can find the Phoenix Coyote’s home game schedule on their website.

Basketball fans spending the winter in Arizona can take in a Phoenix Suns game at Talking Stick Resort Arena. The team plays in the Western Conference Pacific Division of the NBA along with all the California NBA teams.

Football fans who arrive in Arizona in the fall can catch an NFL game at State Farm Stadium, where the hometown Arizona Cardinals play. If you’ve never been to an NFL game, it is worth the experience.

You’ll find schedule and ticket information on the team’s website.

If soccer’s your game, Phoenix is home to Phoenix Rising FC of the USL Championship league.

U.S. college football games have a unique vibe and electric atmosphere that are worth checking out, but you’ll need to be in Arizona during the college football season in October and November to attend a game.

Arizona is also home to two college bowl games, the Fiesta Bowl and the Cactus Bowl.

If you’re interested in attending a professional golf tournament, Arizona has a few options.

Auto racing is another sport that you can enjoy in the Phoenix area. The ISM Raceway is in Avondale and hosts NASCAR races twice a year. The Wildhorse Pass Motorsports Park in Chandler offers off-road racing, drag racing and other motorsports.

Arizona’s heritage is alive and well today in the form of many rodeo events throughout the year. A number of these are in and around the Phoenix area, where the majority of Canadian snowbirds reside, and allow you to take in roping, broncos, barrel racing and other typical rodeo events.