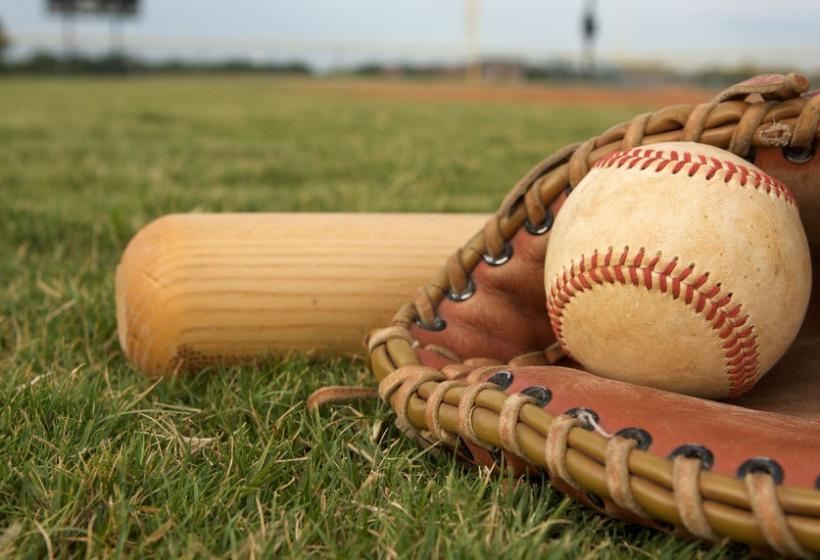 If you’re a snowbird who’s a sports fan, Florida has plenty of great options to keep you entertained from October through April.

Not only is Florida home to pro Basketball, Hockey, Baseball and Football teams - the state also plays host to the Major League Baseball’s Spring Training Grapefruit League, a major draw for snowbirds.

Florida is also home to a number of other professional and college sporting events, including auto racing, golf, tennis and more.

You’ll find some of the highlights below.

Depending on where you are in Florida, you can often travel to two or three parks to watch different teams play during spring training, which normally runs from the last days of February to the beginning of April, depending on when the team has its home opener.

Spring training tickets cost a fraction of what you’ll pay to see a game during the regular season and offer a friendly, more intimate feel than you’ll find at most regular season games. The stadiums are smaller, you’re closer to the action and players are often willing to sign autographs if you bring the grandkids.

Clubs usually offer their premium tickets (on the infield and with some shelter from the hot Florida sun) to season ticket holders and regular subscribers first, so the best seats aren’t always easy to come by.  On that note, be sure to take hats and wear sunscreen.

Here’s a list of MLB Spring Training teams and their home stadium locations in Florida:

For snowbirds who haven’t had their fill of baseball during spring training, Florida has two MLB teams - the Miami Marlins and the Tampa Bay Rays. Both teams usually have their regular season home openers in late March or early April, so snowbirds who stay down south until mid to late April have the opportunity to take in some regular season baseball in Florida as well.

Many snowbirds are big hockey fans and miss watching their favourite team while away for the winter. In addition, tickets to a hockey game in Canada can be both expensive and hard to come by.

Fortunately, Florida has two NHL teams for snowbirds who miss their hockey fix – the Florida Panthers (who play in Sunrise, just north of Miami) and the Tampa Bay Lightning. You’ll also find that hockey tickets are generally more affordable in Florida than in Canada, and good seats are more readily available.

You can check out the schedules for the Florida Panthers and Tampa Bay Lightning here.

Football fans can catch a game or two if they arrive in Florida in the Fall and if you’ve never been to an NFL game, it is worth the experience to see the enormous crowds and feel the excitement.

Florida is home to three NFL teams – the Jacksonville Jaguars in the north, the Miami Dolphins in the south and the Tampa Bay Buccaneers on the west coast. You’ll find schedule and ticket information on their respective websites.

College football is huge in the U.S. and there are many teams in Florida – but, you’d have to be there in November and December to catch a game.

The Miami Hurricanes, Florida Gators and Florida State Seminoles are the big division one college football teams in the state.

NASCAR fans can head to the Daytona International Speedway for events in February including the famous Daytona 500.

Other popular race tracks in Florida include Sebring International Speedway and Homestead Miami Speedway. You’ll also find many smaller tracks in towns and cities throughout the state.

For further information check the websites of individual race tracks.

Snowbird golfers can get a chance to see the pros play while spending the winter in Florida. There are PGA tournaments in Florida in the early spring – usually starting in late February with the Honda Classic in Palm Beach Gardens, followed in March by the Arnold Palmer Invitational in Orlando, The Players Championship at TPC Sawgrass near Jacksonville and the Valspar Championship at Innisbrook, north of Tampa.  For more information, visit the PGA Tour Tournaments Schedule.

Tennis fans can enjoy USTA tennis tournaments in various parts of Florida from January through March, including the Delray Beach Open and the Miami Open. For more information visit the USTA website.