What Are the Best Credit Card Options for Canadian Snowbirds in the U.S.? 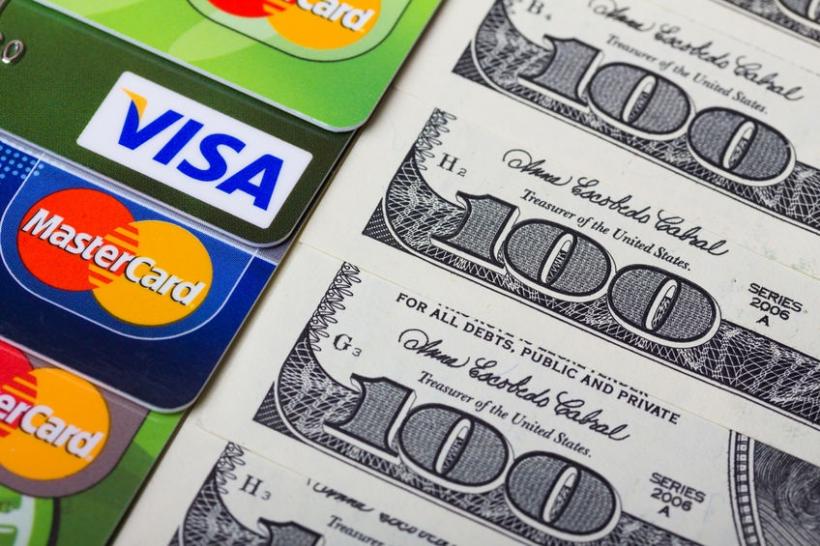 For most purchases, using a credit card is by far the most convenient payment method, not to mention the added benefit of loyalty rewards that many credit cards offer.

But for Canadian snowbirds who spend a significant amount of time in the U.S. making purchases in U.S. dollars, not all credit cards are created equal.

If you’re a snowbird it’s important to understand the different types of credit card options available to you.

Not understanding how these various cards operate can end up costing you money unnecessarily. And you could also be giving up potential rewards and benefits.

To help you navigate your way through the different types of credit card options available to Canadian snowbirds, we’ve provided an overview below, including the pros and cons of using each type of card. We’ve also consulted with an expert from RBC Bank about the differences among the available options.

In most cases, a Canadian dollar credit card is the worst option for Canadian snowbirds planning to spend a significant amount of time in the U.S., and our expert would agree.

The only advantages to using your Canadian dollar credit card to make U.S. purchases are the convenience of only having to pay one credit card bill and collecting rewards points.

However, the hefty additional costs usually outweigh these benefits, and some U.S. dollar cards will still allow you to collect rewards points (more on that later).

Another option is a U.S. dollar credit card issued by a Canadian bank (all major Canadian banks offer these cards). While this is a preferable option to Option #1, it still has some drawbacks.

Yes, you’ll avoid the foreign transaction fee, but you’ll likely pay an annual fee of between $35 - $65 CDN, and often an addition fee for a joint user on the card.

And while some Canadian issued U.S. dollar cards do offer rewards points and other benefits like insurance coverage, most do not.

As for making payments on these cards, most people open a U.S. dollar account in Canada (often with a monthly service fee attached) and make their payments from it - but you can also purchase a USD bank draft - typically around $7 per draft.

Another option that some Canadian snowbirds have chosen is to open an account with a U.S. bank that is not affiliated with a Canadian bank and get a credit card issued by that bank.

There are certain advantages to this option, such as U.S. dollar credit cards options with no annual fees and no foreign transaction fees. In addition, these cards often come with reward programs and other perks.

Another advantage is that you can easily make other U.S. bill payments from your account and get cash from some U.S. ATM machines using a U.S. debit card.

However, there are a few drawbacks to this option:

In recent years, some Canadian banks have moved into the U.S. and started offering U.S. credit cards and bank accounts to Canadians through their U.S. affiliates.

These solutions are similar to those offered by other U.S. banks, but come with additional benefits.

Just like with other U.S. banks, there are credit card options with no annual fee and no foreign transaction fees.

You’ll need a U.S. bank account with the U.S. division of the bank to pay off your credit card, but the bank account comes with other benefits such as the ability to make bill payments and transfer money in the U.S., get cash from some U.S. ATM machines with low or no fees and make purchases using a U.S. debit card.

Additional benefits include the ability to link with your Canadian bank account if you use the same bank back home in Canada. This makes transferring money between countries and paying off your U.S. credit card easier.

In some cases, you are also able to transfer your rewards points back to your Canadian credit card.